2020
The Beloved Disciple
“My father works on the Sabbath, and so do I.”​
How is Eastern Orthodoxy different?​ Select Commentary
The Logic of the Resurrection
Three Sections of "An Exact Exposition of the Orthodox Faith" Examined
​Fornication in the New Testament
Jesus Cleansing the Temple
Good Moral Character Examined
​Select NCAA Basketball Coaching Trees Examined
356 Old Testament Prophecies concerning Jesus Examined
2019
​2001: A Space Odyssey​
On the Resurrection of the Flesh
Sed Sola Scriptura
Repentance Not Required
​​​The Two Hells
On the Road to Damascus
Apprentice Stephen: Libtard
End of the Third Quarter

Astrological Distribution of Serial Killers Examined
Twelve Biblical Resurrection Accounts Examined
​Dear Mrs. Wood
The 95 Theses of Martin Luther Examined
​The Difficulties of Determining the Date for Easter
End of the First Quarter, 2019
"Yes, Joseph, there is a Creator."
"​I am all things to all men."
Apprentice Moses' Speech: Select Commentary
​Euthyphro or On Holiness: Select Commentary
2018
The New Testament Canon: The Fraud of the Alleged Writings of the Church Fathers Elaborated
​Basic Human Care: An Introduction
"I remember when we first met..."

The Correct Attributes of the Major Arcana
"Oh, yes. There will be waves."
Various Indications for the Start of the New Year
"If I ever..."
The Self and Narcissism
​The Crisis of Modernity
An Account of The Whole
Arrangement Bach D Minor Concerto, Third Movement
An Exegesis of the Lyrics of "Believer"
The Mystery of the Faith
2017
On the Occasion of an Invitation
An Attempt To Understand Doxa
Our Standard is Death
September
Time Heals All​​​
​Highland Lawn: A Dialogue
June
"I will be like the Most High."
​The Wonderful World of Occult Research
​Thoughts on the Third°
"In conclusion to this part..."
​For Young Men Who Like To Think
​My First Paper
"Hey I was wondering..."
Credi Absurdum Est
End of the First Quarter: 2017
America: the Best Regime
​Select New Testament Words: Commentary ​
April
​​Cool Kids Examined
​Stauros Examined
The Biblical Flat Earth Examined
While confession may be good for the soul, incarceration is not
Isaac: PAA to Apprentice Denver
Claire “E.” Phi “K.” Shun
Acceptance: Part the Third
Acceptance
Shock
“Always Explain”: An Esoteric Exegesis
The Science of Lying
Der Wille zu Kampfen
​Amor Fati
Beaky Intercedes
"I'm sorry you have failed."
Fragment, Blog
March
​Subtle Intelligence Tests Examined
​​​​Yours Truly Examined
​My Condolence
Terrible Truths
The King James Bible, Blog
​A Universal Religion, Blog
Supernatural, Blog
​The Claims of Astronomy Examined
A Brief Encounter with a Cancer Gemini
Potential Assistant Joey Contra Apprentice Denver​
Limiting Myself 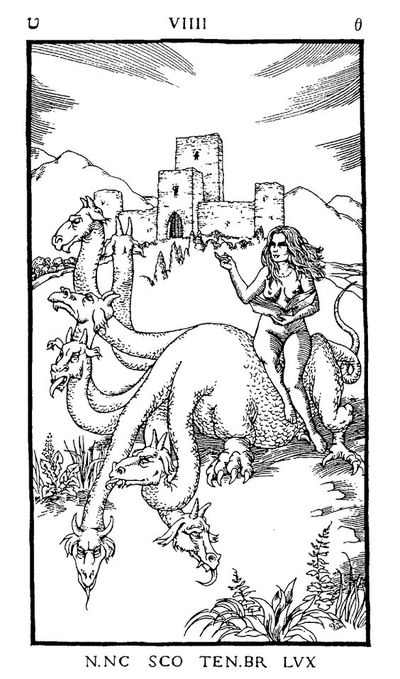 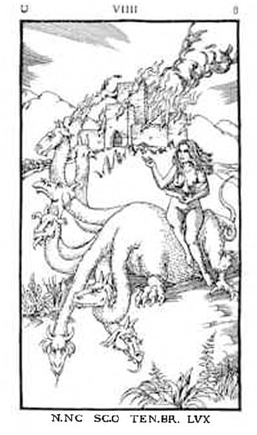 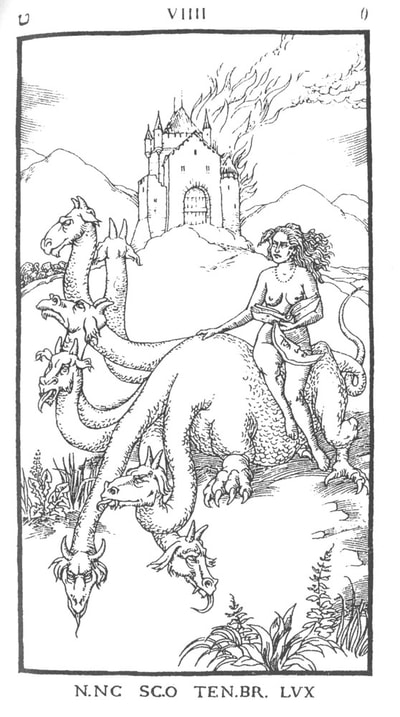 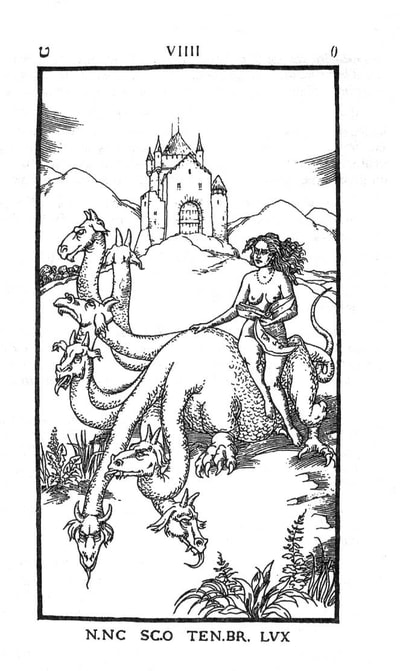 Now I know that the Shadows come from the Light.