In "An Attempt to Date the Episcopal Succession of the Early Church", Apprentice Thomas does excellent research into the origins of the Papacy. Unfortunately, in my opinion,  Apprentice Thomas should not have been content to terminate his research at the Episcopal ordinations, but should have continued examining the Presbyterian ordinations of the Popes.  To that end, I have used the extensive resources of Catholic-Hierarchy.org to research the Presbyterian ordinations of the Papacy.

Apprentice Thomas discovered that some of the Popes were not Bishops, while the present paper demonstrates that Popes were not consistently  ordained to the priesthood until 1775.  Highlights of the findings and a discussion follow the Papal list.

Popes who where ordained (boldface) or consecrated (underlined) are included for completeness and to demonstrate that, even after their election, Popes were not required to be priests or bishops. Fortunately for the Roman Church, Benedict XIII (reigned 1724-1730) was ordained and concentrated, since the vast majority of Roman Bishops claim apostolic succession from Benedict XIII. Benedict's predecessor and two immediate successors were not ordained and this lack of ordination might call into question any bishops consecrated from 1721 to 1724 and from 1730 to 1758.

From the above list, the only consistency is that one must have been a member of the Roman Senate (today called the College of Cardinals) to be elected to the Papacy. All other considerations, whether being a priest or bishop, were secondary. 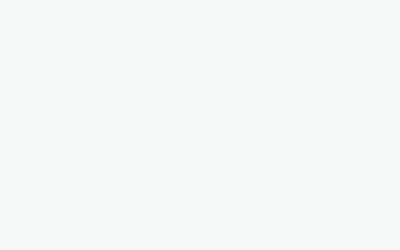 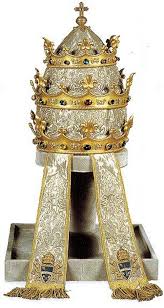