The starting of the astrology year with either of the equinoxes must be veiled, because one of the extremes of the year, that is, of sunlight, seems to be the better beginning than an equinox.  From a scientific and rational perspective, we can not determine which equinox would have precedence to commence the year. This indicates that Aries was arbitrarily chosen and Aries hides the true inauguration of the astrological year from the profane. 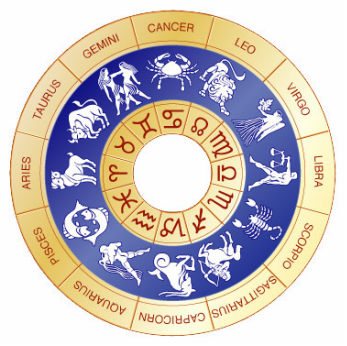