​The ignorant Orthodox Church [vide] is nothing if not conservative, and perhaps the ideal example of this conservatism is found in their icons. Icons represent the eternal, so the artist remains unknown and there is no date of the icon's completion.  We have observed that ancient icons may contradict both New Testament stories and modern icons [vide].

Recently, we noticed a subtle difference between Russian and Greek icons:
​
Unless it is brought to the Gentle Reader’s attention, the minor additions to the halo will be overlooked.  The possible reasons for this oversight are twofold, firstly, icons are alien to western readers and, secondly, non specialists are unaware that Slavonic letters are utilized to represent numbers.

The modified Slavonic letters on the halo represent the numbers 800, 70, and 8, or a total of 878. We assume Russian iconographers are not engaging in a mystically inspired addition to the icons, that is, there is a real world reason for this change.

We presume that the number 878 refers to a year, but not  a year in in the modern Anno Domini system, as this standard was not promoted until the Papal calendar reforms of 1582 AD. Hence, our first m presumption is that the date is in the Anno Mundi (AM) system, the traditional dating system both of eastern Europe and  of the Orthodox Church.

The year 878 AM roughly corresponds to the range of dates from  3620 to 3621 B.C., and there is no obvious connection between this antediluvian date and the life of Christ. The Reader will recall that year in the Anno Mundi calendar begins on September 1, hence the range of possible years.

A common practice for recording dates in the AM system is to omit the number that corresponds to the millennium, and since this calendar has not been in use for six thousand years, this does not present any significant issues for the reader. Therefore, the dates on Russian icons may be reasonably assigned to either the year 370 or 1370 AD (4878 or 5787 AM).

We recall that as late as the sixteenth century, the start of the year in France could commence on the date of Easter, on March 25, or on December 25, depending in the diocese. Of course, there was no absolute dating, chronology was regional, based on regal reigns. The Gentle Researcher may imagine the difficulty of correlating any dates among the activities Henry of England, Louis of France, and Pope Paul. To emphasis this difficulty, we omitted the modern numerals, as regal numbering is a later convention that presupposes a complete chronology.

Based on the accepted chronology of Scaliger (d. 1609) and Petavius (d. 1652), we fail to understand the significance of the date of 370 AD in Russian history, as this date is many centuries before the conversion of the Russians to Christianity (988 AD).  Likewise, we do not understand the significance of the date 1370 AD in Russian history.

We can only conclude that an event occurred that was deemed so significant as to be incorporated onto icons of Christ. As of this date, we have written about only one significant event of the fourteenth century: The Rapture of 1350.

As always, the Gentle Reader will reach his own conclusions regarding the bubonic plague ​and the permanent change in Russian iconography. 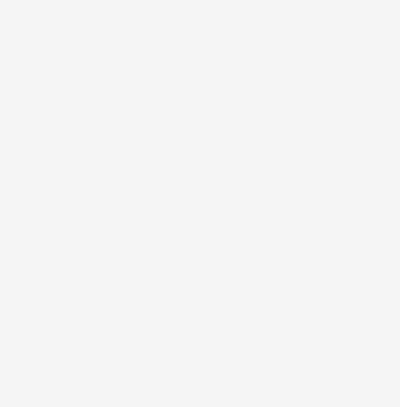 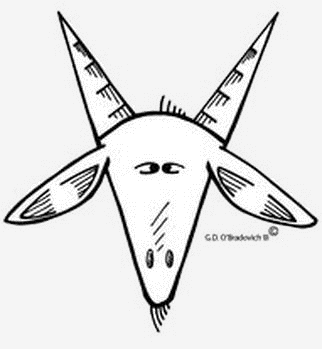